ESG is Tossed Around a Lot. What Does It Actually Mean for Clients?

Some clients want to see their dollars impact causes they care about. At one firm, that impact can be measured by counting fish.

ESG used to just be a buzzword. Now, those three letters carry more weight than they used to.

Part of that weight may be derived from the recent Securities and Exchange Commission proposal that strives to tighten the definition of what environmental, social and governance means and hold those who use the strategy accountable.

The SEC proposal would require disclosures from registered investment advisors and others about their ESG investment practices.

The flurry of current conversation around ESG is a bit troubling, according to Charlie Hamowy, chief executive officer and founding partner of Seasons of Advice Wealth Management. 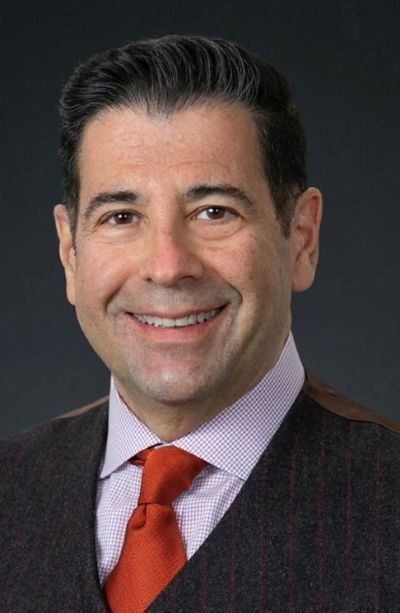 Charles Hamowy
“Now we see it, ESG, being a target because it's not perfect,” Hamowy said. “And ESG, being positioned as a perfect solution is really very dangerous.”

Today, some RIAs are diverting from that acronym altogether — Hamowy refers to them as “socially inspired” — while others still use the term. 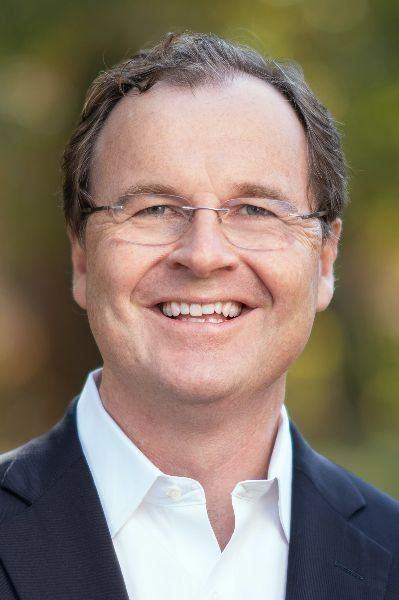 Mark Mathers
A Question of Value

A client may wish to support clean air or vehemently oppose tobacco companies, and RIAs approach building portfolios that reflect those beliefs in their own ways.

Looking back, Hamowy of Seasons Wealth remembers when his firm’s “Stewardship Personal Values Portfolios” — which focuses on asking clients “what do you care about personally” — commenced. It was after the February 2018 shooting at Marjory Stoneman Douglas High School in Florida.

“Clients started to bring up these issues to me that I never heard from them before. Like, am I supporting this, am I supporting that?” Hamowy said. “And it was from that, that we realized that we could not adjust existing portfolios to filter things out.”

“We had to build it from scratch because it was impossible,” he added.

Now, the firm has six different “areas of socially responsible items” that can be adjusted based on the preferences of the client, Hamowy said.

At Beacon Pointe, conversations begin with a “values survey,” Mathers explained, and the full process from beginning to end involves four steps.

First is to select a “key pillar” — something the client cares about the most. Second is working with a technology partner, wherein the client takes a survey whose results convey their values, which then allows a mission statement to be built, Mathers said.

“Then we take that mission statement and their results of their survey, and overlay it on their existing portfolio,” he said, adding that as a result, advisors can “tell them [clients] what inside their portfolio conflicts with their personal values.”

The third step is creating a proposal of what to change within the portfolio, and the fourth is clients being able to understand the impact of their investment, Mathers continued.

“Measuring impact and measuring change is this kind of Nirvana where we all want to end up,” he said, pointing to an example of investing in organic farming and then see that happening in person.

How Many Fish are You Saving?

At Washington Wealth Group, which is part of the Steward Partners network, investment impact numbers are also available on a concrete level. 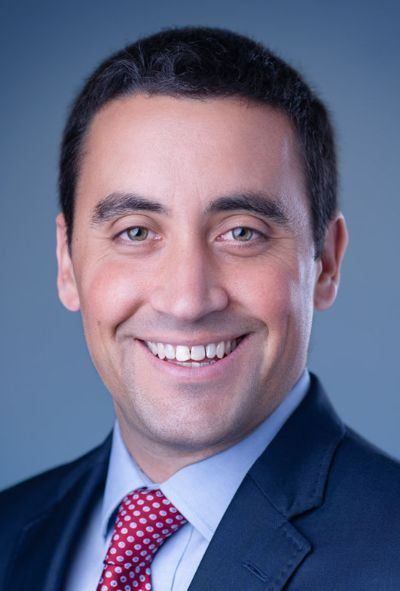 Aaron Brachman
“We can get down to the nitty gritty, right, of like, how many guns you’re stopping from being produced or how many women you're actually helping promote to director level positions, like how many fish you're saving, you know, and backing those metrics up with tangible data,” said Aaron Brachman, managing director and wealth manager at Washington Wealth.

Sometimes, the amount of wealth of the client can dictate the level of personalization their portfolios may have. 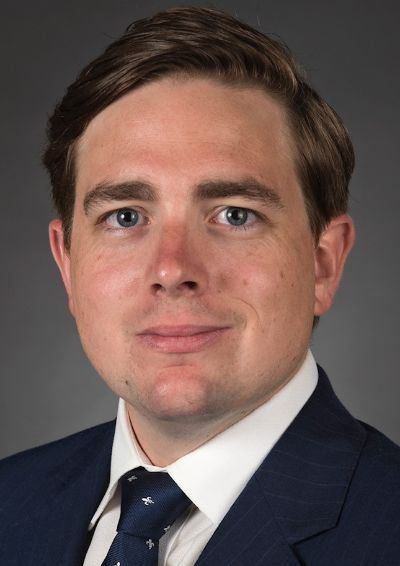 Toby Stannard
At Aaron Wealth Advisors, clients are given a value alignment survey, which then lead to the creation of customized indexes, according to Toby Stannard, managing director at Aaron Wealth. The client base at Aaron are ultra-wealthy individuals who are able to “effectively meet the minimums to create those custom indexes,” which usually range from $250,000 to $750,000.

“We're very much more interested in creating custom indexes that are fully aligned with those values, rather than using something off the shelf — an off-the-shelf ESG solution that perhaps is less custom and less specific to the client,” Stannard said.

From the perspective of Brachman of Washington Wealth Group, it’s the wealthy individuals who have the most interest in ESG in the first place.

“That's the one correlation that we’ve found [in] more than all these surveys that are out there by all these institutions that try to break it down more by gender, demographics, all those things,” he noted.