From perseverance to teamwork, advisors say skills from the court, rink or field transfer well to the financial advisory industry.

At first glance, the basketball court or ice rink may sound completely unrelated to the wealth management industry, but it’s in these environments that some advisors gained the skills to serve clients whose backgrounds sometimes mirror their own.

Adam Hess vice president at CW Boss at Cyndeo Wealth Partners, which has $1.2 billion in client assets, is one of them. Hess spent over 12 years as a professional basketball player in Germany for Phoenix Hagen and now works with a client base that includes professional athletes. CW Boss is a dedicated team that specializes in helping clients in the fields of sports and entertainment.

Because of his basketball career, Hess has an idea of what kind of guidance athletes need. 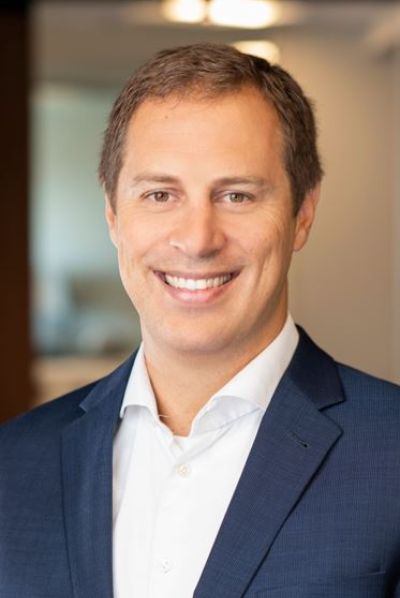 Adam Hess
“Number one, they need to be careful because they don't know when the income streams are going to be gone or when they're going to go way up or when they go down,” Hess said.

“Because I've done it before and on a smaller extent than the National Football League and the National Basketball Association guys, but built a similar lifestyle with less money, I knew what they're going through, and it made it a little bit more comfortable when I went into a room and talked about [financial advice],” he added.

Adrianna Stasiuk, managing director at Aaron Wealth Advisors, which has $1.3 billion in client assets, compares working with her clients to a coach-player relationship. 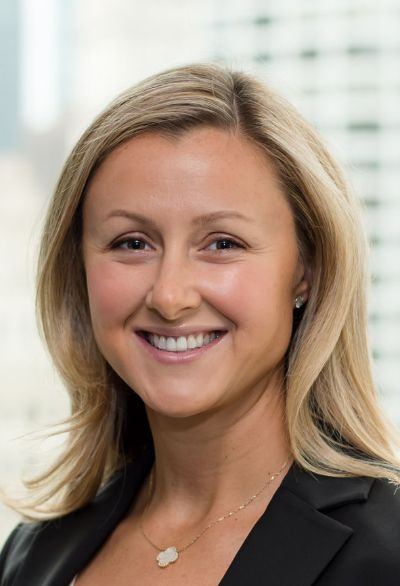 Adrianna Stasiuk
“I think the direct connection comes with the concept of coaching as well as the ability to be coachable,” she said, describing how her experience as a volleyball player at the University of Notre Dame shapes her interactions with clients.

Stasiuk noted that she’s able to “really educate them on their portfolio or how to really prioritize their goals and in their financial lives.”

But that coaching isn’t one-sided. “I'm constantly learning from my clients as well. And they're constantly teaching me new things,” Stasiuk said.

Sometimes that give and take is even more specialized, focusing on one sport. 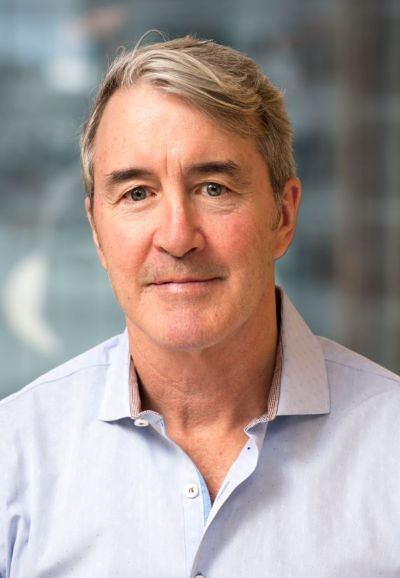 Stew Gavin
Stew Gavin, chief executive officer of Gavin Hockey Wealth Specialists, which has more than $500 million in client assets, spent nearly 15 years playing in the National Hockey League — on the Toronto Maple Leafs, Hartford Whalers and Minnesota North Stars — and uses his experience to serve a client base that includes professional athletes.

Having walked that road before, Gavin said his firm is able to put together a program with comfortable terminology for athletes familiar with specialists like “trainers and nutritionists and agents.” That program includes everything from cash flow and understanding payroll to taxation.

For CW Boss’ Hess, a past sports career doesn’t only help guide clients, it also helped him at the start of his wealth management career. The sales aspect was “daunting,” at first, he noted.

In sports, “You're constantly taking chances and trying to find solutions. And you just keep going over and over again until you succeed,” Hess said.

That experience helped Hess in “getting over the idea that people say no,” and understanding that “you have to keep breaking barriers to get clients and things like that,” he said.

Making mistakes is a common thread Victoria Greene, chief investment officer at G Squared Private Wealth, which has $550 million in client assets, connects with sports and financial advising, noting how the industry involves “things we don’t control, like the market.” 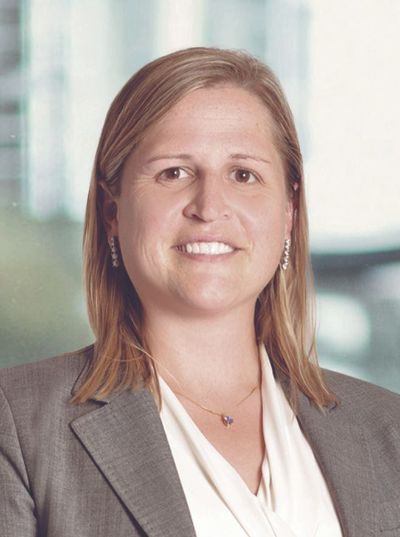 Victoria Greene
“And I think failure is such an important part of growth and understanding,” said Greene, who played polo at Texas A&M University.

Sports instilled focus, discipline, work ethic and perseverance, according to the CEO of Gavin Hockey Wealth Specialists. Gavin uses his experience to help advise clients “on the realities of their career, and make sure they're realistic with what the objectives and end goals could be, knowing that they could and usually far exceed what they originally think.”

And for Aaron Wealth Advisors’ Stasiuk, a competitive nature has been a plus as both a volleyball player and an advisor.

Being competitive “is really just built into my DNA and is what I thrived on during my volleyball career,” she said.

“But that now, as a wealth manager, really feeds my ability to compete for clients’ business, whether it's ... pitching for a client against other firms or even just fighting to get a meeting with a prospective client,” she added.