Being the New Kid on the Block Has Its Benefits

The financial advising industry is getting a makeover, one advisor says, thanks in large part to a new generation of advisors.

The next decade looks promising for new entrants to the financial advising industry.

The younger advisors, in their 20s and 30s, will be replacing around 40% of financial advisors who will be retiring — according to Cerulli Associates — in the next 10 years.

The face of the industry is changing and at Savant Wealth, building a new layer of talent starts from the ground up, according to Chris Walters, the firm’s chief advisory officer.

“It's part of our culture, to bring in younger advisors, in what we call … ‘grow your own,’” Walters said. “We find better success in that because of the culture … to be able to have advisors grow up within the firm and be able to embody our culture so well.”

Savant provides a career path — via an advisor training program — that begins right after graduating college and can lead to becoming a senior advisor, according to Walters. It’s “half learning and half doing,” he said. 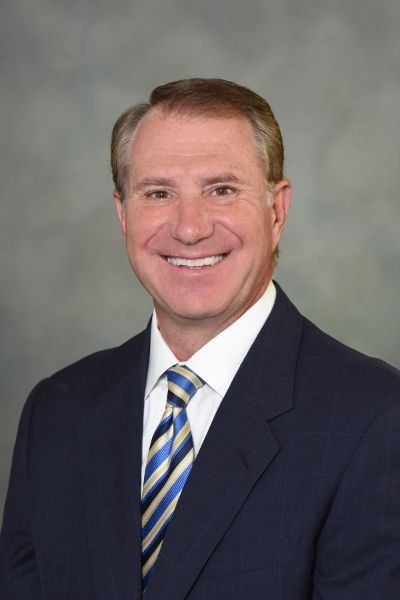 Chris Walters
During this program, which is part of Savant Wealth’s associate advisor role, participants work with financial planners, learn the industry and become well-versed in the company’s “proprietary planning software solutions,” according to Walters. They are also mentored by lead advisors and join client meetings, he adds.

To become a senior advisor at Savant Wealth, “there are guidelines but no hard-and-fast rules,” according to Walters. A proficiency in skills taught in the program is required, and so is the Certified Financial Planner designation, according to Walters. Beyond that, it depends on the individual person and circumstance — some are ready to transition to a larger role sooner than others, he notes.

“Notwithstanding, we are 100% invested in our [associate advisors'] success as an advisor for the long term, so some will benefit from further maturation in the AA role before they are ready to advance in a full advisor role,” according to Walters. “We are committed to setting them up for success, not failure.”

“As for the advancement to a senior advisor role, that is largely dependent on their expertise as an advisor and their ability grow their book of business,” he added.

Who Owns the Client? 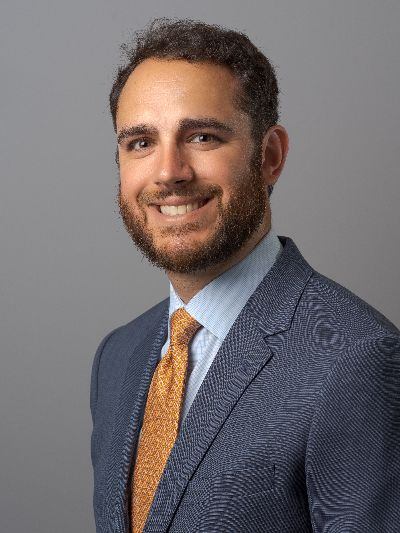 “We don’t necessarily have advisors and client relationships where, you know, this advisor owns the relationship. It’s much more of, you’re a client of Shorehaven,” Durso said.

“And so, when you're a client of our firm, we want to make sure that each person, whether that's a junior advisor or senior advisor, feels that they have ownership in that client relationship, and that the client feels comfortable over time being able to reach out to any of us to get that information,” he added.

Age as a Factor of Trust

Casey Christianson, an advisor at Savant Wealth, exemplifies another career arc, beginning as a financial planning intern in 2015, then completing the company’s advisor training program.

Stepping into an industry as a young person can have its challenges, Christianson acknowledges. 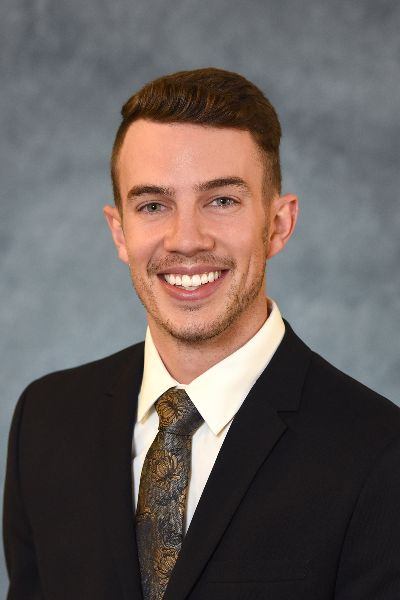 Casey Christianson
“I think there’s sort of inherent trust factor that individuals have for somebody who’s older, more mature, been in the industry longer, and a lot of that’s for good reason,” he said.

On the other hand, it can also offer benefits.

“I’ve found that individuals and families really like, or prefer, in some instances, having an advisor who they know will be around not just for the next five or 10 years, but really probably for the rest of their lives, and maybe even into that next generation,” Christianson said.

And within the company itself, Christianson works with a group of advisors of different ages, which provides a view of possible career trajectories.

“That could be me in five years, 15 years, 30 years, you know, so not only learning but also kind of providing some motivation and perspective from that angle as well,” he noted.

And he’s not the only one looking forward. Savant Wealth’s Walters is also paying attention to the future, noting how his company’s model helps advisors and clients alike because “it becomes instinctual for succession planning on individual accounts,” he noted.

“I can eventually know that my clients are going to get well taken care of because I've positioned them well with more junior execs that are going to be around for the next generation,” Walters said.