The heads of Raymond James Financial’s advisor channels discussed this week the advantages of a new affiliation channel as well as new administrative support in line with efforts to gain and retain FAs.

The new channel offers a variety of wealth management resources, including turnkey asset management options, lending, insurance and research, as well as access to specialists for each area, a technology platform that includes mobile access and integration capabilities and marketing support for advisors’ own brands as well as options to leverage the Raymond James brand, according to the company. 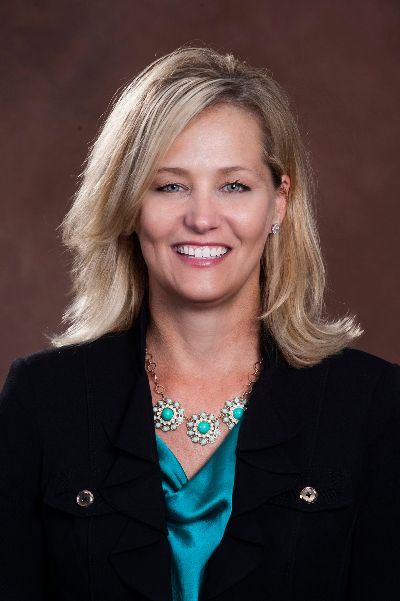 Jodi Perry
It allows advisors “to drop their Series 7 and to do all of their fee-based business under the corporate RIA, and that’s an alternative to them actually setting up their own registered entity. It gives people more flexibility,” Raymond James Independent Contractors Division president Jodi Perry said Tuesday during a media briefing on the sidelines of Raymond James’ 2022 Elevate conference. 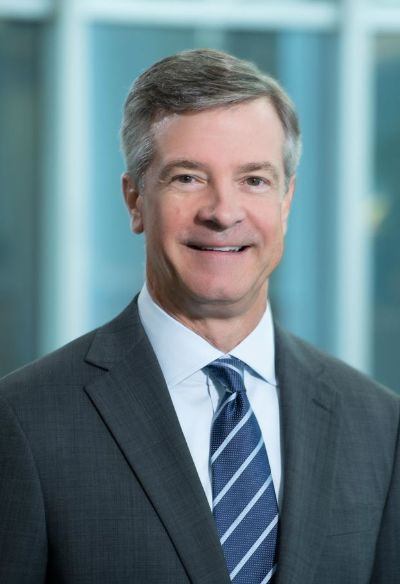 Scott Curtis
“For advisors who are interested in becoming fee-only but perhaps not taking on the responsibility of managing their own RIA … we do all those things on their behalf,” Scott Curtis, president of Raymond James’ Private Client Group, said at a separate media briefing, referring to the Corporate RIA.

Those things include compliance policies and procedures, hiring a chief compliance officer, cybersecurity, anti-money laundering, SEC audits and filing the form ADV and keeping it updated, according to Curtis.

Raymond James began piloting the Corporate RIA last year with a pilot group of three offices to work through any bugs, Curtis said.

Some of Raymond James’ competitors, particularly Commonwealth Financial Network, have had a corporate RIA option “available for a number of years” and “had great success with it,” Curtis noted.

Meanwhile, Perry noted that Raymond James launched this week an Admin Extension, or AdminExt, support platform that “gives branches the ability to rent a branch professional from the home office.”

“They’re actually staffed out of the corporate headquarters, and they give dedicated support to those offices,” Perry said. “If they have someone who’s out for an extended leave or if they just don’t have support — we still have some solo practitioners out there — or if someone leaves unexpectedly, it fills that gap.”

Admin Extension also provides an opportunity for people who are retired but were in the financial services industry for a long time “to be one of those folks in a service support position,” according to Curtis.

“It’s not as though there’s an expectation that you’re going to work 40 hours a week — you can plug in as needed depending on each branch, and each branch that’s interested isn’t going to need somebody full time,” Curtis said.