Its advisors spend on average about a quarter of their time in client meetings, compared to 17% among their wirehouse counterparts.

Commonwealth Financial Network is going after wirehouse advisors with a concise pitch — we can give you more time to work directly with clients — citing an industry survey done in collaboration with Cerulli Associates.

Cerulli’s study surveyed 1,500 advisors, including roughly 260 from wirehouses, as well as broker-dealer and registered investment advisors, according to a Cerulli spokesperson. The firm collaborated with Commonwealth, which issued the same survey to 993 of its own advisors.

Respondents were asked to allocate the time they spent in a typical week across 12 activities, such as client meetings, day-to-day operations, practice management, compliance, investment management activities and professional development, according to Commonwealth.

“We think of ourselves as time merchants,” said Andrew Daniels, managing principal of business development at Commonwealth. “Our main objective is to do whatever it takes to give advisors more time back so they can spend it focusing on their clients.” 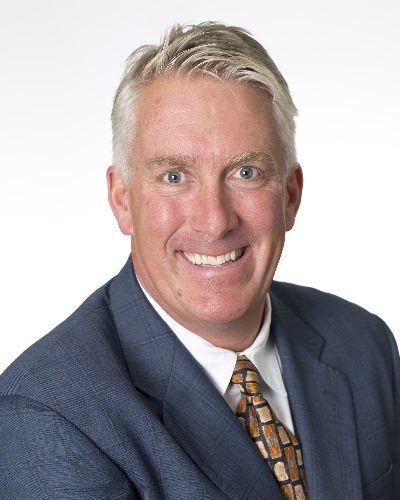 The survey also found that Commonwealth advisors gain a client-facing time edge over the industry average as the size of their practice grows. Advisors with less than $25 million in assets under advisement spend 46% of their time on client-facing activities, compared to 60% for advisors with more than $500 million.

Time Advisors Spend on Client-Facing Activities as Assets Grow (Assets under advisement in millions) Source: Cerulli Associates and Commonwealth Financial Network <$25 $25-$50 $50-$100 $100-$250 $250-$500 >$500 Commonwealth 46% 51% 52% 58% 60% 60% Industry average 52% 57% 52% 55% 56% 54%
For that reason, the firm focuses on helping advisors scale their businesses, according to Kenton Shirk, vice president of practice management at Commonwealth. One effective tool has been bringing on associate advisors, Shirk says. In fact, Commonwealth advisors who have hired associate advisors were able to grow their productivity by 67% per lead advisor compared to solo advisors. 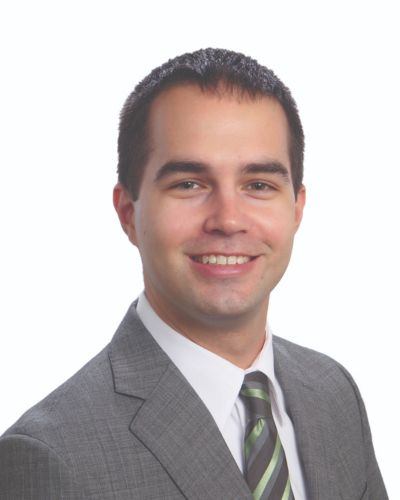 Additionally, advisors have access to a business consulting team as well as a virtual administration program that outsources operational and administrative responsibilities to a dedicated home-office professional, Shirk added. Advisors can also delegate day-to-day administration and trading to the home office.

“We work with many advisors who reach an inflection point in the growth of their business,” Shirk said in a statement. “This can happen as firms evolve organically and the advisors become overextended and wear too many hats. Our consulting team is here to offer advice on how to pivot, so they can achieve economies of scale and avoid a growth ceiling.”

In terms of recruiting, Commonwealth had 48 firms with 78 advisors join the firm directly and another 54 advisors join an existing practice across 48 existing firms in 2021, according to a spokesperson.

In conjunction with the study, Commonwealth identified its top 10% most productive advisors based on gross revenue, growth rate and time spent with clients, according to Shirk. It found that this upper echelon spends an even higher average percentage of their time (37%) in client meetings. The firm interviewed those advisors and created instructional materials to help share their secrets to success.

Another firm looking to share the lessons of its highest-achieving advisors is Cetera Financial. In September, the firm unveiled Growth360, a program that scores advisors against their fastest-growing peers on a variety of categories and offers guidance on how to make improvements.