With significant wealth in the U.S. expected to change hands from men to women in the coming years, advisors who aren’t accustomed to working with female clients will likely be left behind if they don’t recognize the opportunity now.

Specifically, advisors who shut out the spouses of their male clients from financial planning conversations and don’t take the time to walk women through potential choices will likely lose out, their peers say.

Baby boomers are expected to have $30 trillion in financial assets by 2030, and American women are expected to control much of those assets by that time, according to a report published last year by consulting firm McKinsey & Co.

With two-thirds of current baby boomer assets held by households where a woman is present but not actively involved in financial decisions, “roughly $11 trillion in assets are likely to be put into play” in less than a decade when that wealth is transferred to women, who tend to outlive their male partners, the report noted.

Client retention in particular is going to be tricky because around 70% of women change advisors within one year of their male partner passing, according to the report.

Some advisors miss the mark 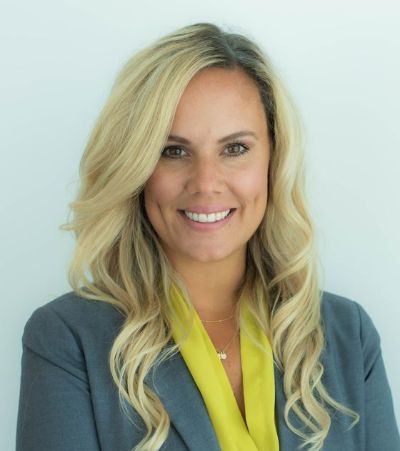 Elizabeth Madonna
“They do not communicate with the wife. They leave them out of meetings, emails or whatever it may be,” she said. “[W]hen they do that, they really miss the mark.”

Madonna said that this failure to communicate can come back to bite advisors if a male client passes away.

Advisors should deal with their female clients in a way that’s effective for those clients, according to Heather Ettinger, founder and chief executive officer at Cleveland-based, female client-focused RIA firm Luma Wealth Advisors. 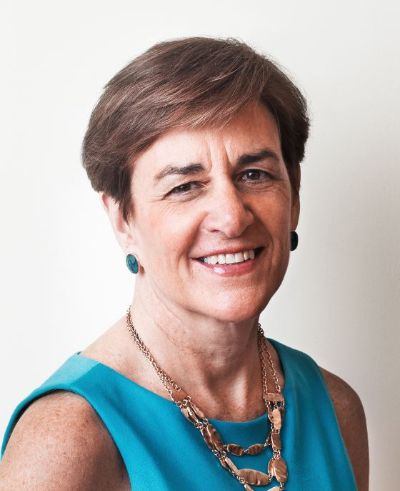 Heather Ettinger
“Women learn differently than men,” and that women typically “like to be shown choices with pros and cons rather than being told what to do,” Ettinger said.

“They’re more of the planners, whereas a lot of the male clients I have, they want to know what their performance was this year,” she said.