The wirehouse is planning at least 24 changes to be rolled out on a weekly basis over a two-month period.

Merrill Lynch is planning a series of changes designed to make it easier for its advisors and other registered representatives to work more efficiently.

The two-month-long so-called Project Thunder campaign will focus on four key areas: making it easier to do business; product and platform enhancements; success and culture; and promoting the Merrill brand and all that it represents through increased visibility, according to Merrill Lynch Wealth Management president Andy Sieg.

As part of Project Thunder, Merrill plans to invest “over the next two months and beyond in areas that matter most to our employees, based on direct feedback from the field,” Sieg, who rolled out the plan internally on Wednesday, said in a statement. 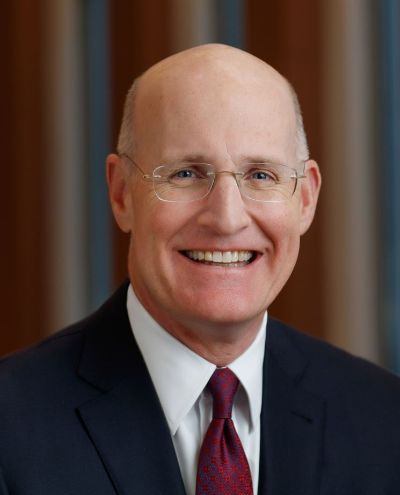 Andy Sieg
“Consistent with our history and culture, Merrill is committed to listening to our advisors, client associates and their teams, and acting on suggestions for making their work more efficient and enjoyable, and that will help them better serve clients,” he added.

Other areas of focus for Project Thunder are advisor and client associate compensation, rules around hosting seminars, and strengthening recognition clubs and training programs, according to a Merrill spokesperson.

Project Thunder will include at least 24 planned changes to be rolled out on a weekly basis over the two-month period — the first of which will allow some trainees to join advisor teams directly, according to the spokesperson, who didn’t share the rest of the plans.

“Our goals are to continue to make it easy for all Merrill employees to do business, for our advisors and their teams to grow and achieve success, and to deliver for clients through extraordinary service and capabilities,” Sieg said in the statement.

Sieg says Project Thunder is taking place just as Merrill moves closer to a full reopening of its branch offices.

“Merrill offices are open, and we’ve been safely welcoming back employees over the last couple of months. We’ve seen a great deal of energy and momentum as more employees return to the office,” he said in the statement.

Project Thunder is “part of our plan to build upon this momentum over the next two months,” he added.

“The firm recognizes an advisor’s workplace is evolving — from where and how we work, to the regulatory environment, to the changing demands of clients. This project is a focused effort to ensure the firm has an approach in place to address the most pressing needs of advisors and clients,” Vicknair said in a statement.

Targeted hiring and retention of advisors has been a priority for Merrill and other wirehouses. In July, Sieg acknowledged that broker attrition rose from 4% to 5% in the second quarter, the Merrill spokesperson confirmed.