For Better or For Worse: How to Be the ‘Voice of Reason’ When Clients Divorce

The pandemic has tested many marriages, providing advisors an opportunity to show the value of good planning and financial advice.

The Covid-19 pandemic tested many relationships — and couples’ financial plans.

And whether clients are considering starting the marriage journey or bringing their partnership to an end, advisors can play a major role.

When a marriage is strained, financial advisors “have to act as the voice of reason,” said Eden Lopez of RBC Wealth Management, who spoke on an online panel of legal and financial advisors hosted last month by New York-based communications consultancy JConnelly.

“I’ve sat with many clients with the tissue boxes and been the therapist. [B]ut you have to rely on the experts to give [clients] the advice that [they] need,” said Lopez. The goal is to steer clients toward well-informed "proper business decisions."

And breaking up can be hard to do, even if solely from a financial perspective. High-profile separations, like that of Bill and Melinda Gates, that make news on both business and gossip pages highlight how many business decisions might be part of the divorce process.

Pam Friedman, a managing director at Robertson Stephens Wealth Management, based in Austin, Texas, tells couples to assemble a team of experts to aid with life transitions. That squad may include lawyers, forensic accountants, appraisers and other subject matter experts to provide a full and accurate picture of the family financial situation.

A financial advisor can also prepare a non-earning spouse early on for the potential eventuality of a marriage ending. For example, Friedman says, an advisor can suggest that a client be sure to get a bank account and credit in their own name “so that if there are any transfer payments or temporary payments” down the line, it’s easier to direct them. 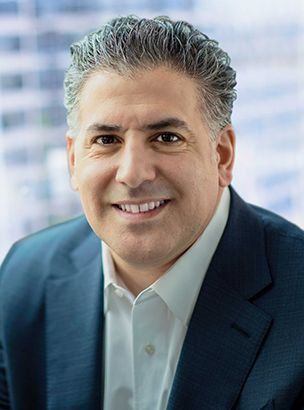 Gregg Coury
Many couples now seek a prenuptial agreement with a lawyer’s assistance. But “transparency and honesty” are typically the key prerequisites of such arrangements, said Gregg Coury of Pittsburgh-based The Coury Firm. Coming first to a financial advisor who can help assess a couple’s expectations and think through future plans ensures that both partners are engaged in making the decision to enter into such a contract, he said.

Coury asks a series of questions to clients considering a prenup. “What is the couple’s objective? What are they truly trying to accomplish? What’s causing them to come together to say a prenuptial agreement is really important to both of them? Is this going to strengthen their marriage? Is this going to make them a better couple?”

It’s a set of questions couples at any stage of marriage should consider as they consult with an advisor, panelists said.

“There’s no timeframe,” said Vikki Ziegler, a partner at Ziegler, Resnick and Epstein, a New Jersey-based law firm. In fact, many clients overlook the possibility of signing agreements even after the wedding bells ring. “[A] postnuptial agreement can happen any time after the marriage. It doesn’t mean it has to happen in the first month that they’re married or after 10 years,” she reminds clients.

Although a postnuptial agreement might feel awkward to some couples, understanding the source of basic needs, such as medical insurance, housing and income in case of dissolution is an important part of establishing a financial roadmap. 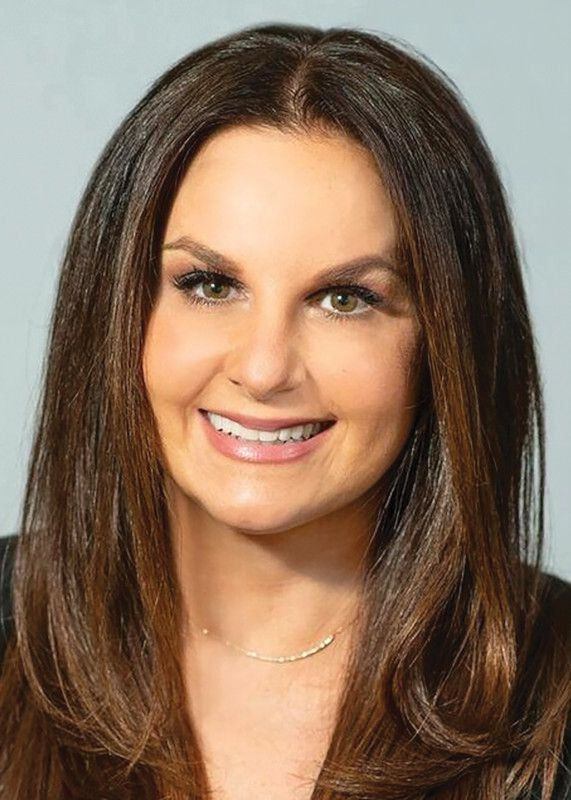 Eden Lopez
Financial advisors should help with “gathering as many financial documents as you can and really understanding where the assets are held, how they’re held, what you have access to, where you don’t have access to, and preparing yourself,” said RBC Wealth's Lopez. It also limits the chances that someone feels trapped in a bad marriage due to a lack of financial knowledge.

Although ending a marriage is obviously a difficult decision to face, Ziegler said that clients, advisors and lawyers can plan on it uplifting them in difficult times. “I believe divorce doesn’t have to be a bad thing,” she said. “[F]rom a prospective standpoint, it’s most of the time a good thing because two people are unhappy and the children are watching.”

“You’d be amazed how different they are six months down the road when all is said and done, and all of a sudden their assets are in their name and their head’s held high and they understand what’s going on and they’ve taken control of their finances as well as their life,” she added.

Although legal advice might be needed, financial advisors can be “less threatening than a lawyer,” said Coury Firm's Coury. Advisors can “empower the lawyer with a lot of good information,” he noted. ”(T)he relationship between the role of the divorce lawyer and the advisor is actually a very powerful relationship that benefits a client masterfully at the end of the day.”