Coronavirus Talking Points for Your Clients

For clients curious about the impact of the coronavirus on the economy or their investments.

The possible economic consequences of the coronavirus — now called Covid-19 — could remain a topic of conversation among advisory clients in the coming weeks.

There hasn't been a sharp increase in newly-confirmed Covid-19 cases outside of China as of Thursday, according to World Health Organization information cited by The Financial Times. The WHO says data on the cases should be interpreted with "extreme caution" as the "outbreak could still go in any direction," the FT says.

A potential one-stop-shop for information on the implications of the coronavirus on the economy and investments is the Twitter feed of Liz Ann Sonders, Charles Schwab’s chief investment officer, who has 98,000 followers and is a veteran tweeter of economic data set analysis.

Sonders’ big takeaway: The coronavirus has made no big dent on the stock markets and its toll on the economy remains an untallied mystery, she tells FA-IQ.

Other thought leaders and authorities provide talking points for conversations with clients on this topic.

Click on the slide show below to view the talking points from Sonders and Nicholas Lardy, senior fellow at the Peterson Institute for International Economics; Brad McMillan, chief financial officer at Commonwealth Financial Network; John Campbell, Ralph Bunche Senior Fellow for Africa Policy Studies at the Council on Foreign Relations In Africa; and Rosemary Gibson, an advisor at the Hastings Center, a think tank, and author of “China Rx: Exposing the Risks of America’s Dependence on China for Medicine”.

The Potential Consequences of Covid-19 on the Economy and Investments 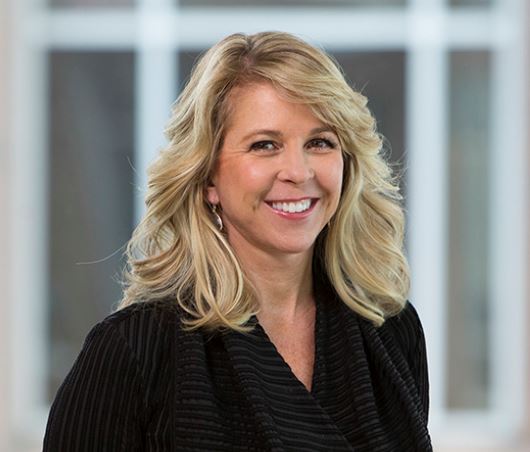 Liz Ann Sonders, chief investment strategist, Charles Schwab: Talking Point: Minimal stock market impact so far. “Frankly, so far, there is minimal market impact — with the economic impact yet to be quantified. I think the market is looking past the impact, while also taking comfort in the notion that the Fed could step in if the economic impact has more than a quick first quarter impact on the U.S.” 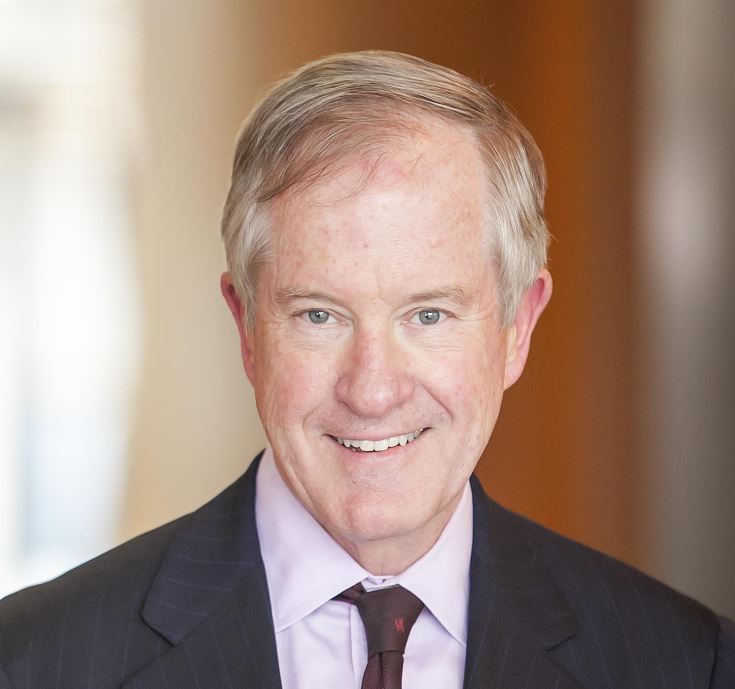 Nicholas Lardy, senior fellow at the Peterson Institute for International Economics: Talking Point: China's new methods for calculating data on the spread of the virus makes it impossible to accurately predict the economic impact to that country. “We don’t know how or with what to compare the new data. Whatever assessments were made on the previous data, now your range of error is higher and whatever your assessment, you should prepare for the downside of that.” 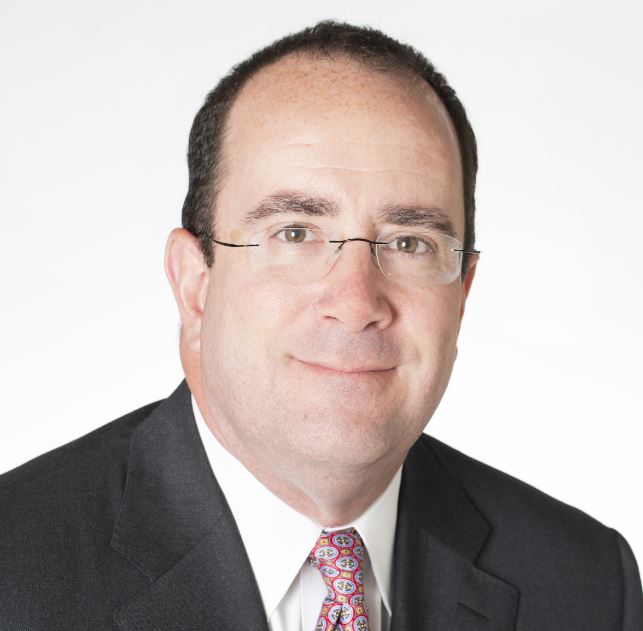 Brad McMillan, chief investment officer at Commonwealth Financial Network: Talking Point: The SARS experience should quell some fears. "In China, SARS hit growth hard for a short time, but then it passed quickly. Most of the damage came from consumers staying in and not spending, rather than from something fundamental. So, when the consumers came back out, growth resumed." 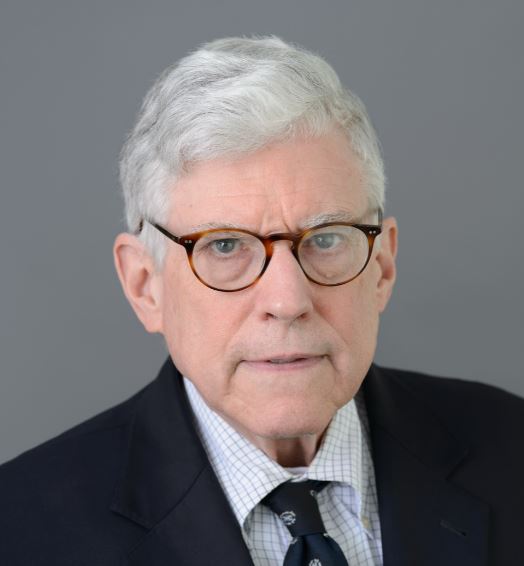 John Campbell, Ralph Bunche Senior Fellow for Africa Policy Studies, Council on Foreign Relations: Talking Point: Emerging economies in which the Chinese have investments are vulnerable. "In Africa, observers are acutely aware of how ill-prepared most countries are for responding to a major pandemic — with more than a billion people undergoing rapid urbanization, stuck with weak healthcare systems, and with growing economic ties to China. It is estimated that there are more than a million Chinese immigrants on the continent. Africa would appear to be highly vulnerable to the spread of the Coronavirus." 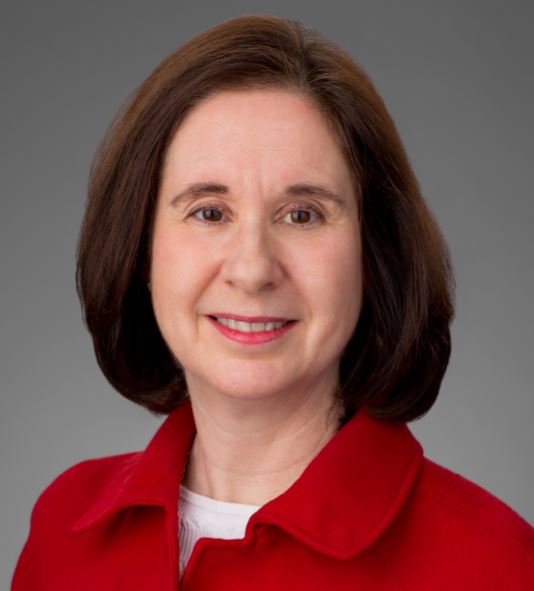 Rosemary Gibson, advisor at the Hastings Center and author of "China Rx: Exposing the Risks of America’s Dependence on China for Medicine": Talking Point: More than 90% of generic drugs in the U.S. come from China, so the pharmaceutical industry is significantly vulnerable to the consequences of the virus. “Millions of Americans are taking prescription drugs made in China and don’t know it and neither do their doctors. Investors and their advisors should follow the percentage of Chinese manufacturers that are closed and watch out for investments in companies that are diversifying their manufacturing base and supply chains as demand grows for generics and other essential medical products (masks, protective gear) made outside of China."